Daniel Ninham and the Nochpeem

As we move into the holiday season, we followed Paul Chaat Smith’s admonition in Everything You Know about Indians Is Wrong to “[look] for the Indian history beneath your own feet.” Here in Putnam county, this led me to the Nochpeems, whose Sachem Daniel Ninham was, according to Robert Grumet a leader of

a small peripatetic group of from two hundred to three hundred displaced Mahican- and Munsee-speaking Indian people who wandered the mountainous contested borderlands separating Massachusetts, Connecticut, New York, New Jersey, and Pennsylvania. They built small bark houses and log cabins on sparsely settled lands in remote valleys far from colonial roads and towns, and made meager livings weaving baskets, crafting brooms and working as seasonal as laborers or servants on nearby farms.

Daniel Ninham tried to wrest the Nochpeem land within Putnam County from Philipse, even travelling to England to plead his case, but was ultimately unsuccessful in doing so. 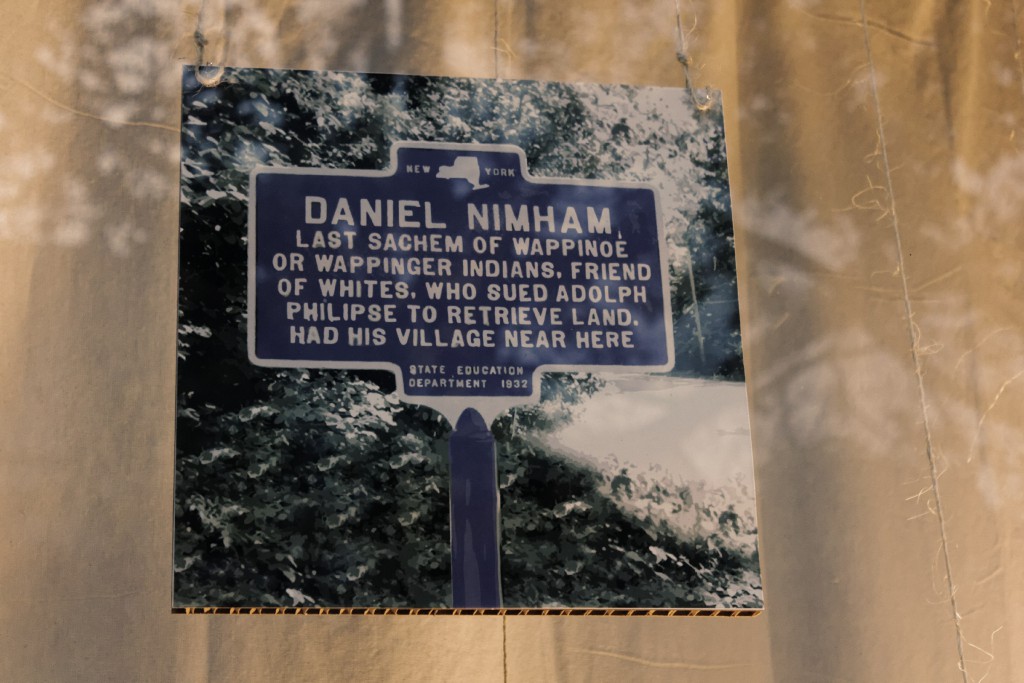 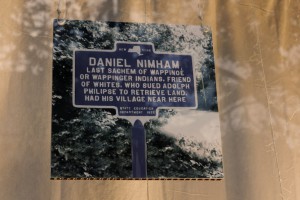 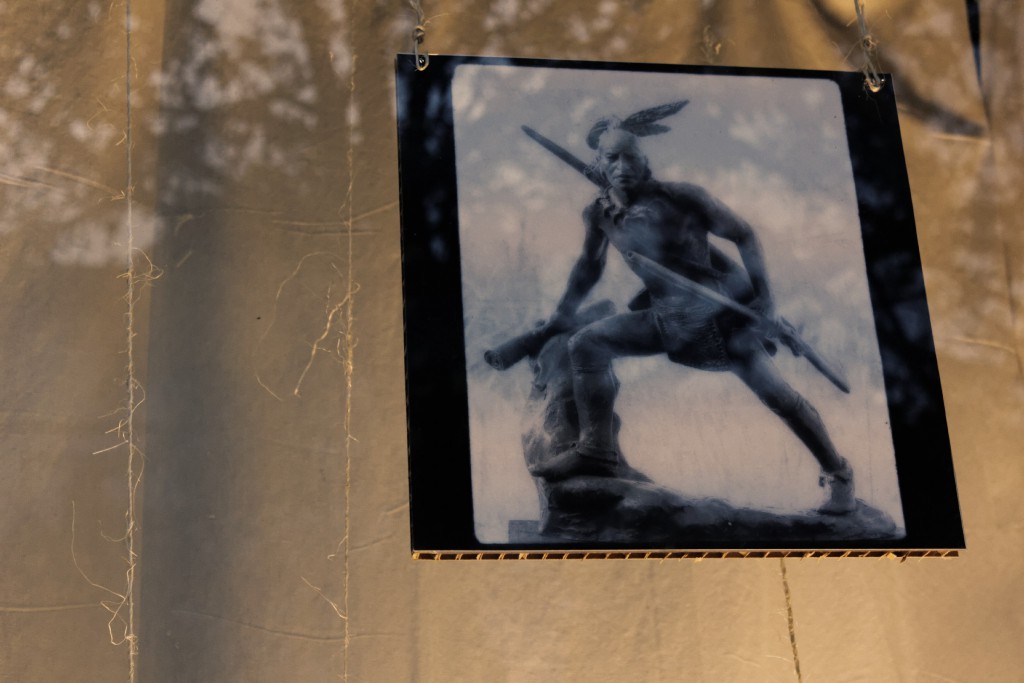 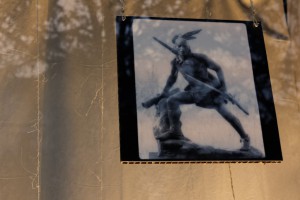 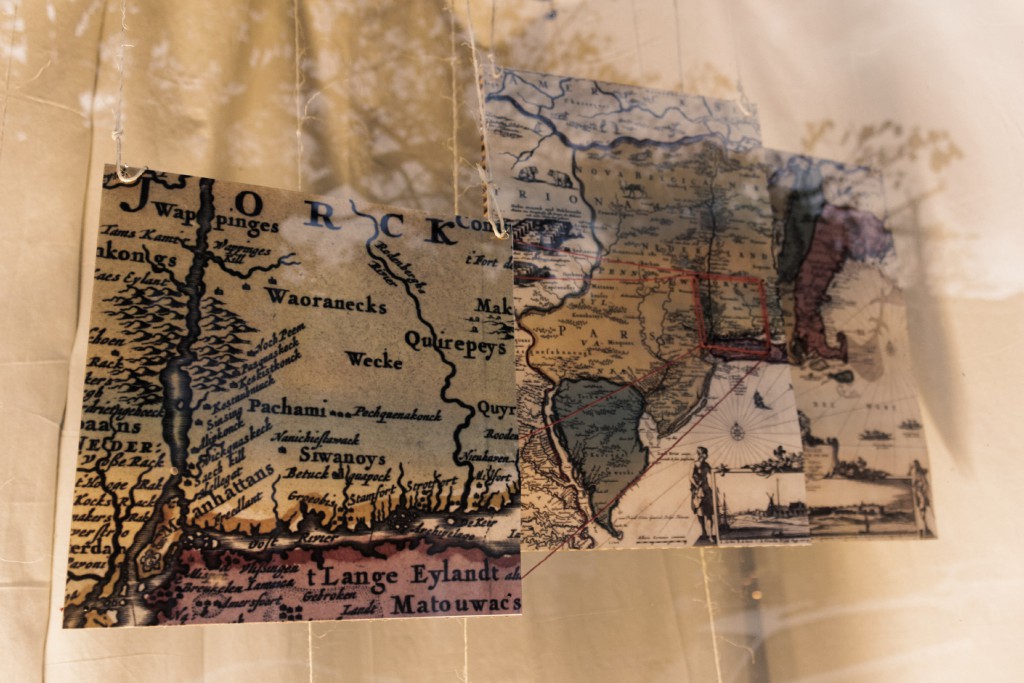 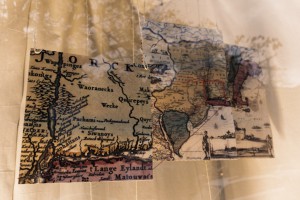 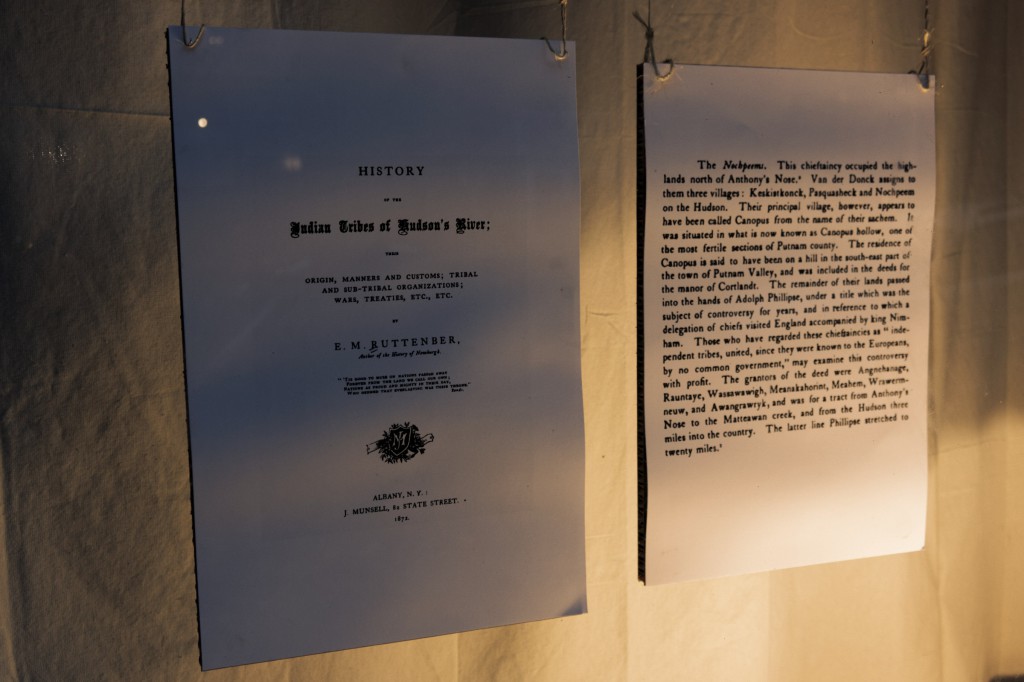 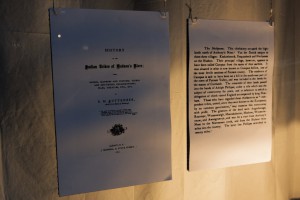 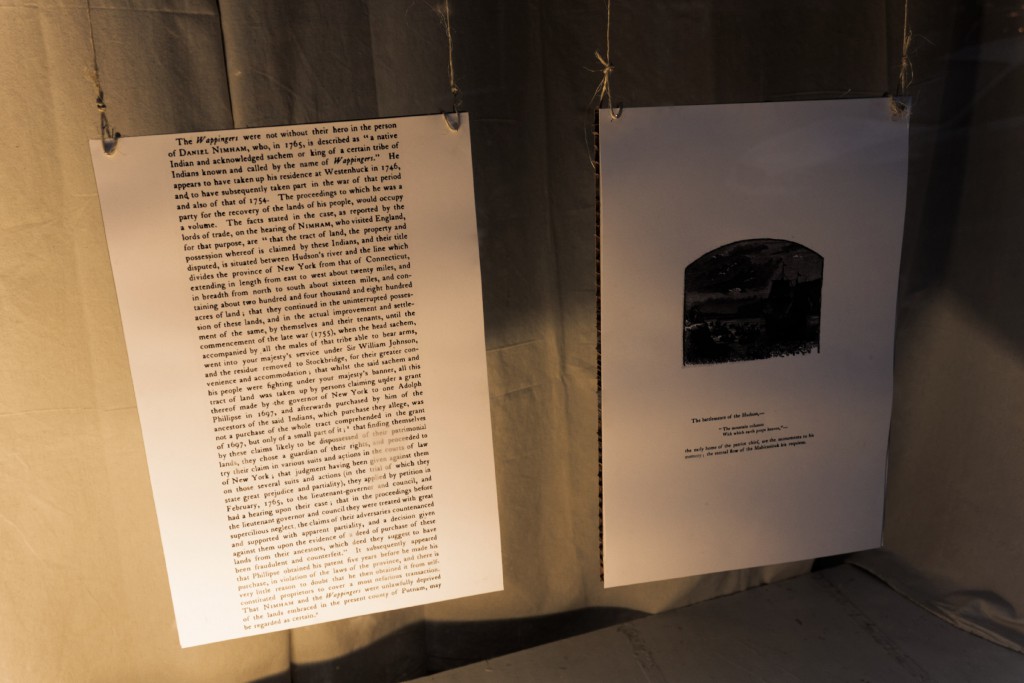 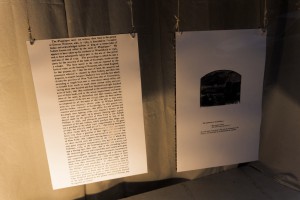 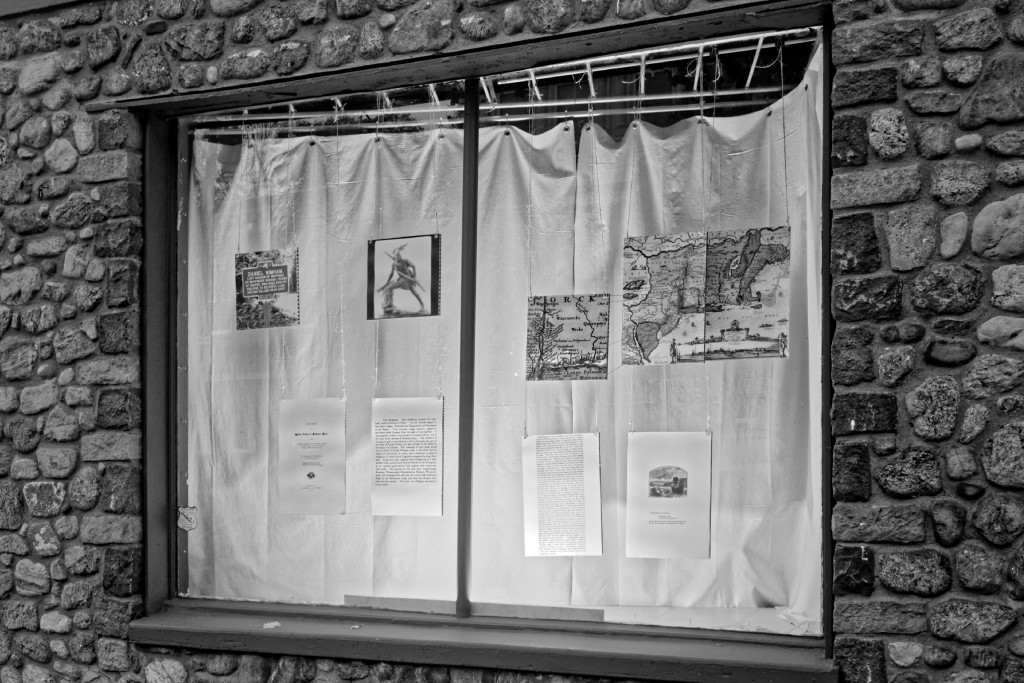 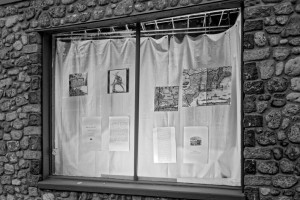 Nimham was killed at the battle of Kingsbridge (near Yonkers NY) in August, 1778. The Stockbridge and Wappinger lost over 40 warriors in this battle. In all, half of the Mahican and Wappinger men of military age were killed fighting for the American cause in the Revolutionary War. The new nation’s gratitude for their sacrifice was brief. They were not allowed to become citizens after the war. By 1786 the last groups of the Stockbridge (and Wappinger had been forced to leave Massachusetts and resettle with the Oneida in upstate New York.